Remember how Professor Emmett brown in the legendary “Back to the future” assembled a DeLorean (time travel machine)? Unfortunately, the adventures of all your favorite characters in the past will remain fiction. But this does not mean that time travel is impossible. The main thing that any physicist will tell you is that you can only go to the future. However, according to scientists, there are two ways to travel in time, but they are very different from each other. Since the same laws of physics apply in the Universe as on Earth, according to the first method, if you move at a speed close to the speed of light, and then turn around and go back – for example, on a ship of imagination – the clock on your hand will count time slower, and when you return to Earth, you will find yourself in the future. But what about traveling back in time? 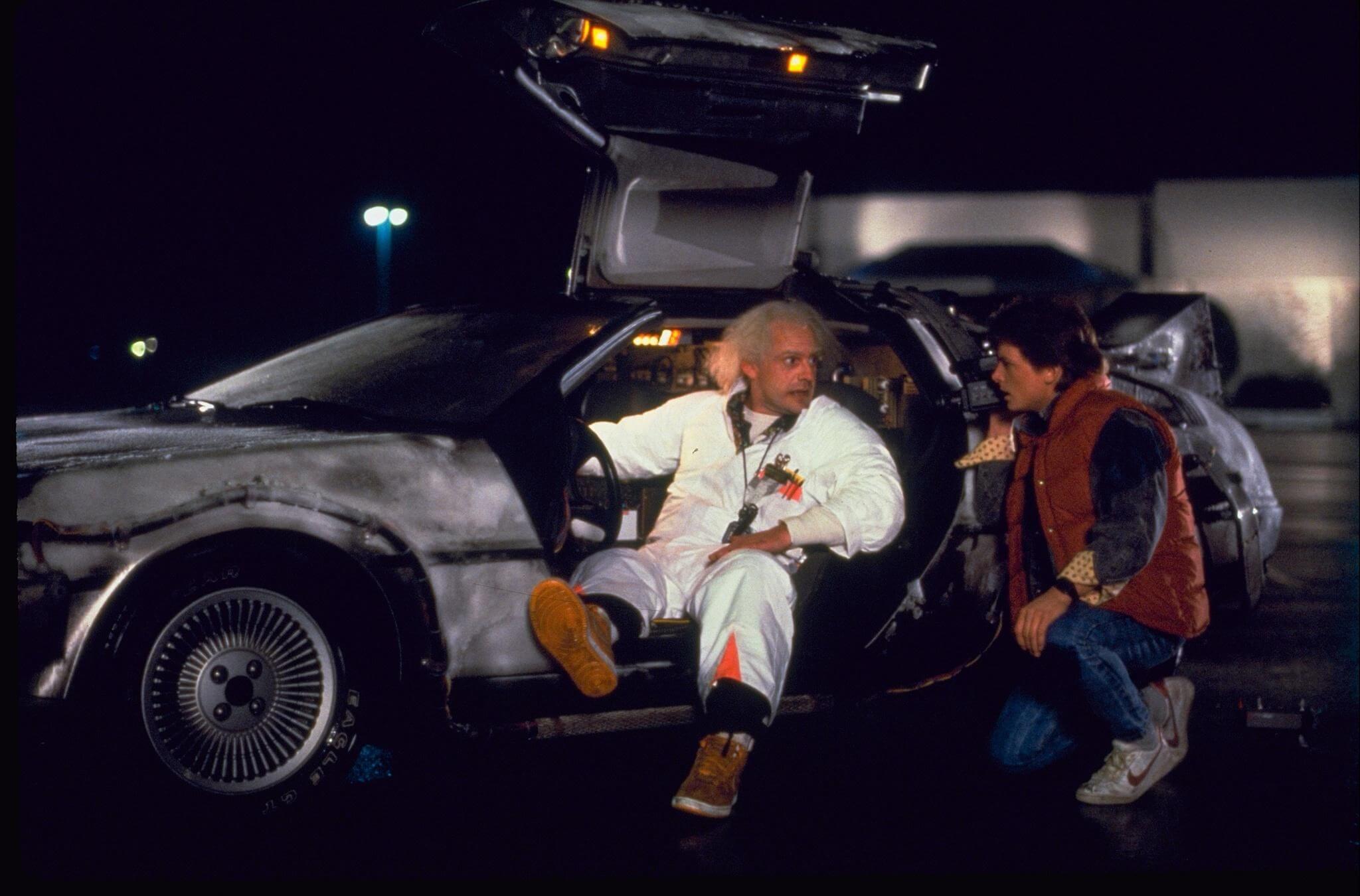 Is it possible to travel to the future
As Brian green, a Professor of physics and mathematics at Columbia University, explains in a short popular science video for Tech Insider, we know that traveling to the future is possible, but at the moment we don’t have the technology to do it. The first thing that albert Einstein realized a hundred years ago was that theoretically, if you leave the Earth at a speed close to the speed of light and return back, you can go to the future. In General relativity, he also showed that if you hover near a strong source of gravity – such as a neutron star or a black hole – and somehow get close to the edge of that object, time will slow down very slowly for you relative to everyone else. Therefore, when you return home, you will find yourself in the distant future. From the point of view of physics, there is nothing to argue about. But what about traveling back in time?

Travel to the past and future
For many years, there has been a debate among physicists about whether it is possible to go back in time. Disputes arise, as you may have already realized, because most physicists believe this is impossible. But the more interesting the other point of view, don’t you agree? So, the main hypothesis that is worthy of attention is considered to be time travel through a wormhole (wormhole).

In 1935, albert Einstein and fellow mathematician Nathan Rosen proposed that there is an impassable wormhole that connects two identical virtually flat spacetime, thereby creating a “bridge”. Today, physicists view the narrowest point of the Einstein-Rosen bridge as the event horizon of a black hole. Presumably, between the right and left parts of the horizon there is a special non-static area, which you can not pass the burrow without overcoming.


The event horizon of a black hole is a region in space-time, a kind of cosmic prison, where it is impossible to get out, even for photons of light


In simple terms, it is a bridge from one point in space to another, a kind of tunnel that can significantly shorten the journey from one place in the Universe to another. But what happens if you still manage to pass through that non-static area? Physicists assume that as a result of passing the Einstein-Rosen bridge, you will no longer just pass from one place in space to another, but will pass from one moment in time to another. Go to the right – you will find yourself in the past, to the left-in the future. Or Vice versa.

If you are somewhat confused by this question, it is completely in vain. Let me remind you that until April 12, 2019, black holes – as well as wormholes today – were considered hypothetical objects. Everything changed when scientists managed to photograph the event horizon of the space monster Sagittarius A* – a supermassive black hole that is located in the center of the milky Way galaxy. Therefore, it is possible that one day scientists will be able to prove the existence of wormholes. But even if there are wormholes, we don’t know if we can get through them. Just like we don’t know what’s going on beyond the event horizon of a black hole.World-famous theoretical physicist Stephen Hawking has suggested that black holes may be portals to other universes. Read more about this in our article. It is important to understand that such a theory can be a little dizzy, since it assumes the existence of a multiverse – countless worlds. At the same time, each of these worlds may have laws of physics that differ from our Universe. Or not.