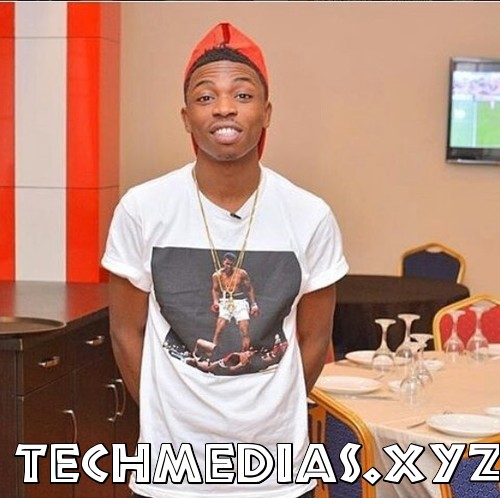 techmedias brings you 10 things to know about THE fast rising singer MAYORKUN! See below:

1 Mayorkun who was born on March 24th hails from Osun state.

2 He did his creche, primary and secondary school at Living- Spring Montessori and Hi Grade College after which he studied accounting at the university of Lagos.

3 His father is a professional musician, Actor and Director, while his mum is the popular Nigerian actress Toyin Adewale.

4 Mayorkun dropped his banking job to pursue a career in Music.

5 The “Eleko” singer started music officially way back in year 2013 after releasing his first track along with his friends, titled GBO.

6 Davido stumbled upon a 14 seconds YouTube video on February 1st where Mayokun re-sang Davido’s song which impressed Davido as he invited the singer for a
meeting.

8 He rose to prominence in 2016 with the release of the song “Eleko” which hit over 1 Million views on YouTube 9 days after it was published and also topped the iTunes chart as number 1 .9 On August 2, 2016, Mayorkun went on his first International tour with his label mate Dremo to the United Kingdom.

10 He won the 2016 Nigerian Teen Choice Award for Choice New Song of the Year, the City People Entertainment Award for Most Promising Act of the Year and The Headies ‘Rookie of the Year’ award. 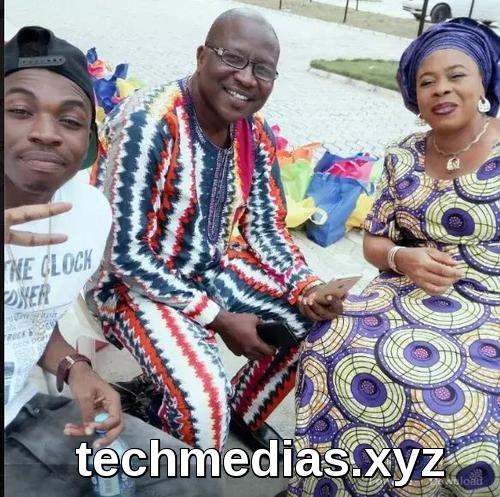